4 of the UK’s leading crime writers 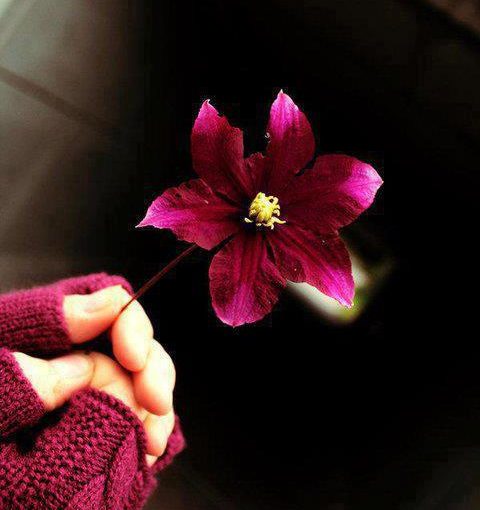 After my Scandi marathon I decided to read some UK crime fiction and let u all know how it was. I have loved Ian Rankin and Rebus in the past and his high praise for some of these novelists has definitely got me going.

Set in Norfolk (my university area) so I was inclined to love this one. I really liked the forensic archaeology point of view. The style is very enjoyable, with interesting and extravagant characters and I really think  it deserves a Camilla Lackberg type of success. I loved Harry Nelson the detective and Ruth Galloway herself though obsessed with her little daughter makes a decent heroine, with self consciousness issues but very human and approachable. I really liked this series! The author’s page even has some pictures from the places that inspired her and makes it really easy to imagine the atmosphere and setting of the novels.

Lesley Thomson – A kind of vanishing

In the summer of 1968, Alice discovers a secret about Eleanor Ramsay’s mother. One day they play hide-and-seek and Alice disappears. Years later, Eleanor’s father dies violently. 40-year-old Alice Kennedy attends his funeral. When Alice’s teenage daughter Chris becomes suspicious of her mother’s past and turns detective, an extraordinary turn of events opens up shocking truths for the Ramsay family and all those who knew the missing girl.

I’ve only just yesterday begun this one but seems really intriguing and with vivid imagery!

London, October 1968. As Beatles fans encamp outside Abbey Road Studios up the road, the Marylebone CID is as much an old boys’ club as it ever was: comfortably sexist, racially prejudiced and crawling with corruption.

Detective Sergeant Cathal Breen is the pariah of the office, having just run out on a fellow officer held at knifepoint, when it’s shaken up by the arrival of WPC Helen Tozer: awkward chatterbox, farmgirl, and the first woman to enter the murder unit – apart from the secretary.

The first in a trilogy featuring DS Breen and WPC Tozer, set against a clashing backdrop of sixties idealism and a corrupted CID on the brink of exposure.

I really loved the 60’s edge and I’m looking forward to reading it next week!

Set in London and Essex, The Informant is a story of ruthless criminals, corrupt cops, obsessive love and the villainy that operates on both sides of the law.

I’m not so sure if this is going to be my kind of thing but I’m definitely eager to find out! Sounds like good stuff for an action packed movie 🙂

Have you read any of these and what did you think? Would you recommend any other British crime series or stand alones?

Have a great Sunday and a quick and painful Monday my friends!!! 🙂 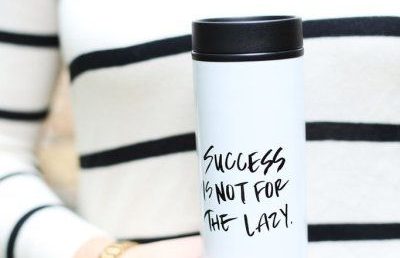 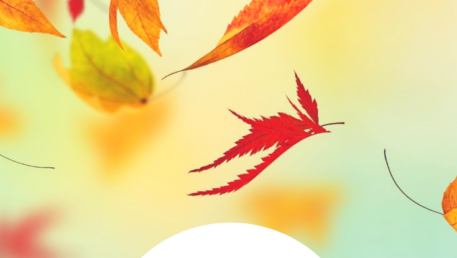 5 things to try this month

Values Worth Sharing Last Saturday I went to Tedx Rhodes, an event held for the second time on our island. Last year I was away so it was my first time attending such an event in Rhodes. Our beautiful island might be small and remote but it has a long tradition in culture and innovation…