Book of the weekend – The Secret Garden 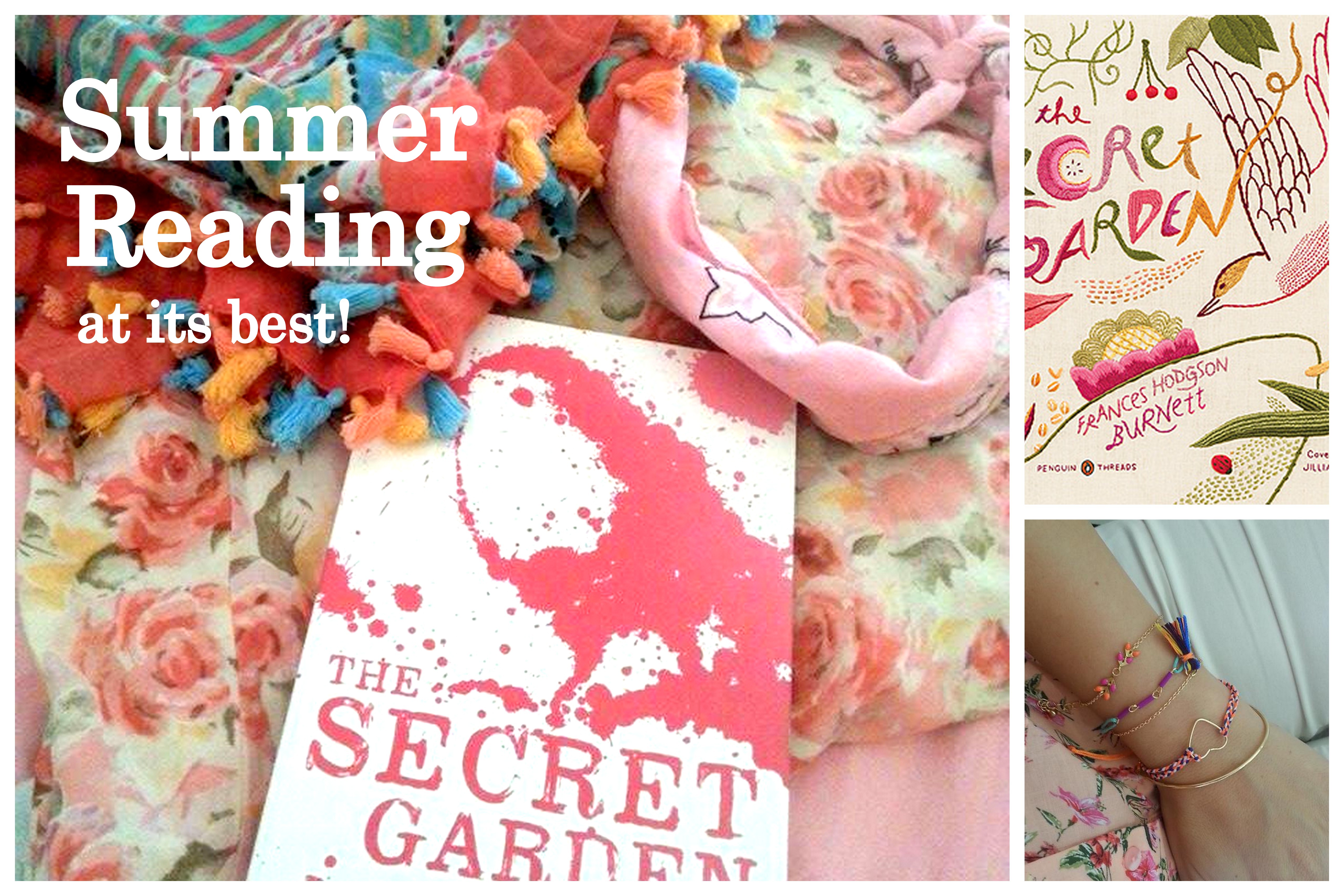 the healing power of living things

A spoiled little English girl living in India loses both her parents in a cholera epidemic and is send to England, to stay with an uncle she has never met before and whom everyone describes as “peculiar”, “sour”, “distant”.

She starts to explore the house and its vast gardens and is fascinated by a story about a Secret Garden where no-one has ever set foot in years. The garden was sealed after her uncle’s wife, who adored the garden and tended to it herself, died living him alone in the world? Or not exactly alone, as Mary is soon to find out…

Simplistic and explicitly didactic at times, the book however never fails to create a wonderful atmosphere of absolute bliss, the simple joy of being outdoors, playing with the world and letting nature work its “magic” on all beings.

“If you look the right way, you can see that the whole world is a garden.”

The book has often been adapted to film and TV series and has inspired many works of literature and theater, even though it  was neglected for many years by critics.

It has also been published with a beautiful embroidered cover! I wish I could find it somewhere!

Despite having some of the shittiest things happen to me this August I’m still up and running and rocking some serious butt (excuse my French). 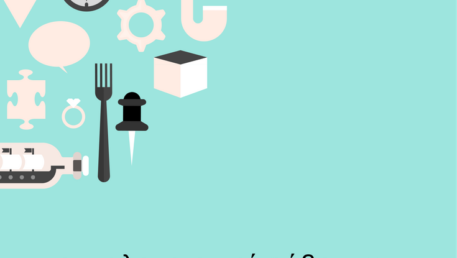 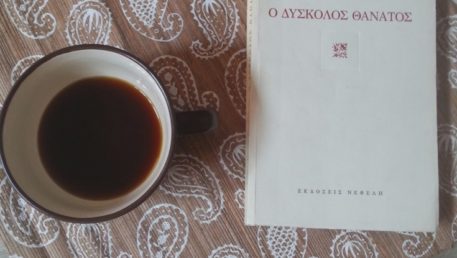