: one who steals books

Have you ever wondered which books get stolen the most? Is there a pattern there or are they random? Well, good old wikipedia has an answer: Amis, Bukowski, Burroughs, Raymond Carver, Don DeLillo and Jack Kerouac are among the most stolen [sic] authors.

Ron Rosenbaum, an author and New York Observer columnist, wrote in 1999 that Barnes & Noble had a list of these authors whose books are the most frequently stolen from that book-store chain: Martin Amis, Paul Auster, Georges Bataille, William S. Burroughs,Italo Calvino, Raymond Chandler, Michel Foucault, Dashiell Hammett, Jack Kerouac, Jeanette Winterson, but none more frequently than books by Charles Bukowski.

In 2008, Constant gave this list, which he called “pretty much the authoritative top five, the New York Times best-seller list of stolen books”: Bukowski, Jim Thompson, Philip K. Dick, and Burroughs, along with “any graphic novel”. Constant wrote that other popular targets are books by Hunter S. Thompson and the Beats, Chuck Palahniuk, Haruki Murakami, and Mark Z. Danielewski, and the most-stolen books tend to be a steady group with little variation over time.

In the United Kingdom, The Virgin Suicides by Jeffrey Eugenides was the most-shoplifted book, according to a January 2008 article in The Telegraph.


St. Mark’s Bookshop in the East Village of Manhattan, like Barnes & Noble, moves frequently-stolen titles behind the counter. At that book store, as of late 2009, the books behind the counter included works by Amis, Bukowski, Burroughs, Raymond Carver, Don DeLillo and Jack Kerouac.

Here  is a very different  and strange list which includes a London A to Z, Lonely Planet Europe, Lenny McLean: The Guv’nor, Wall and Piece by Banksy and a cult s/m novel, Yolanda Celbridge’s The Taming of Trudi.  The list was provided by The Big Green Bookshop in Wood Green, London.

And get stolen in Manhattan, too!

Interestingly, public libraries report that the most stolen books are how-to books, the Bible, and anything to do with witchcraft, the occult, UFOs, or astrology. 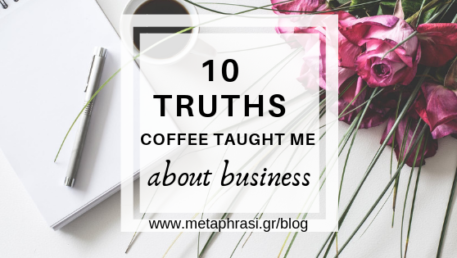 10 Truths That Coffee Taught Me About Business

I’m sure some of you might know by now how obsessed I am with (good) coffee. I am, as my Instagram handle says “a girl on caffeine”. After all I named my interview with language professional series Cappuccino Books. Since I spend so much time choosing and preparing my favorite drink, I sometimes think about business… 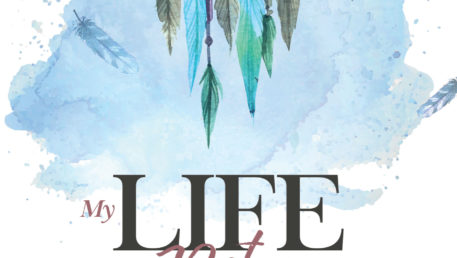 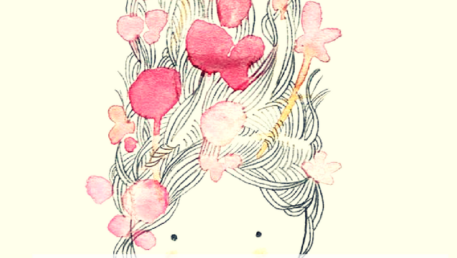 7 things to cheer you up when you are down

I’m an inherently optimistic person and for the 10 times I fall down I will always get up 11 – here is a list of my favorite things to do when things don’t go as planned 🙂 Go to your favorite Chinese all-you-can-eat Sunday buffet After all, you know what they say : “It’s better to… 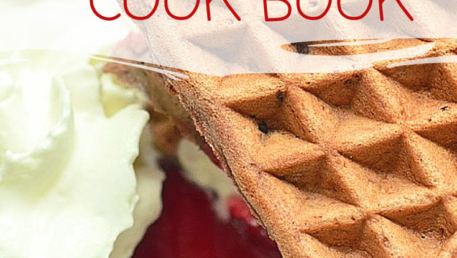 How to publish a cook-book

Inspired by my talk with Nadia, over at @greenrootskitchen, a personal chef and vegan enthusiast. So you’ve got a few cool recipes, an audience with raving reviews of your food – an idea about a book has been forming, and it has got you thinking, “Oh well this could be something great, but how on…